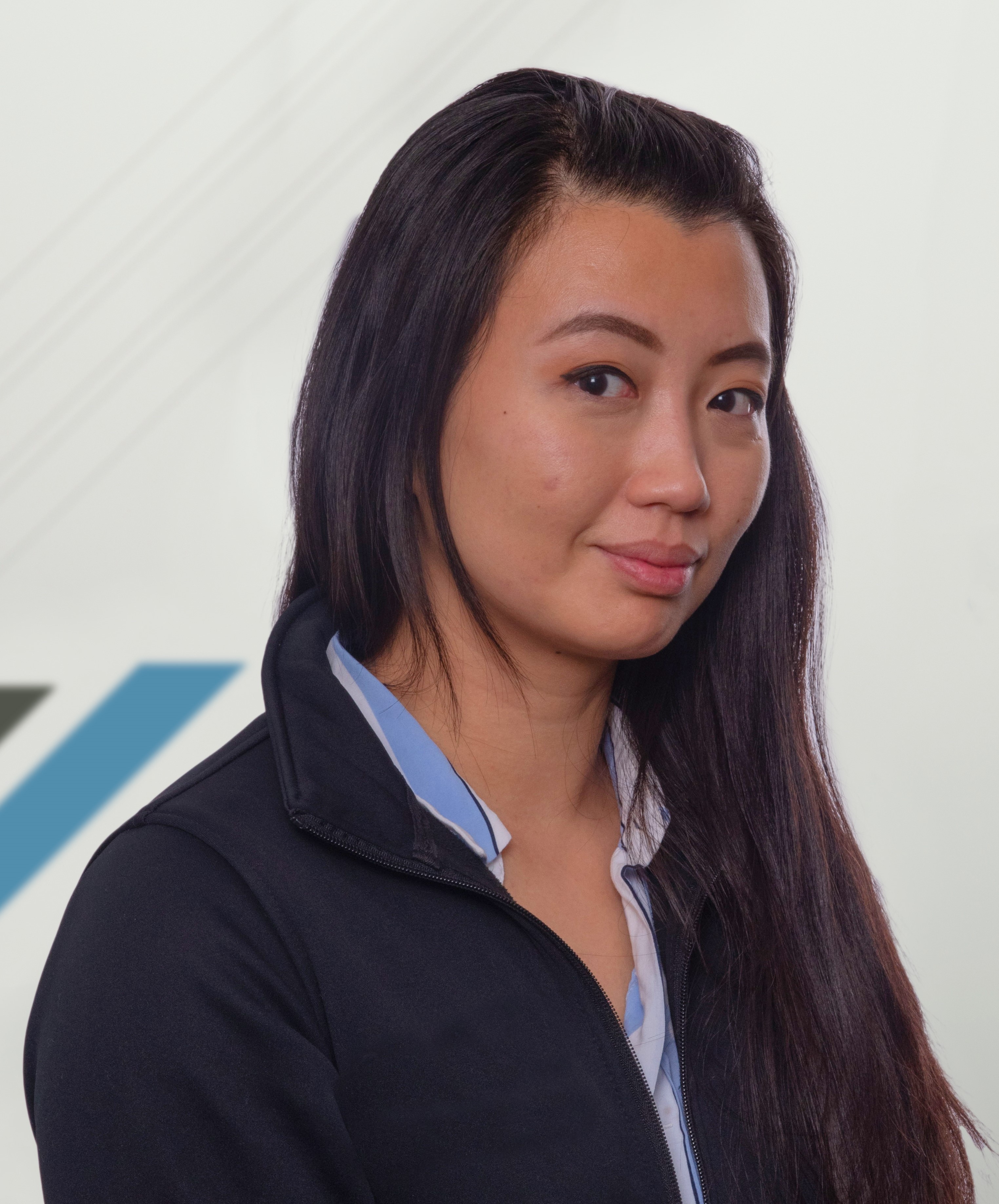 Madeline Cheah is a female engineer at HORIBA MIRA. Madeline works within the cybersecurity department as their Cybersecurity Lead. Read more about her story.

My first go with a computer was on a BBC Micro, on which I played a treasure hunting game stored on a 5.25″ floppy disc.  The game was nothing more than textual representation of an atlas, where you had to select certain squares to reveal whether you’d found a treasure.

The game itself was nothing much.  However, it was the first time I had encountered such a device, and the feeling of discovery is something I will never forget.  It is the very same feeling I get today when I do my daily work as the Cybersecurity Innovation Lead at HORIBA MIRA; from building robotic vehicle demonstrators to testing a car for cybersecurity vulnerabilities.

This thrill of discovery was my first realisation on my path to science and technology, but my second was that diversity is extremely important.  In an increasingly complex world, where the knottiest problems are inter-disciplinary ones, having this richness in thinking and a diverse background really helps bring innovation and creativity to the table.  It’s incredibly important, and something I work hard to promote to the next generation of scientists and engineers through my work with the MIRA Technology Institute and initiatives such as TeenTech.

Encouraging diversity is also a key pillar of my role within HORIBA MIRA and this is most evident in our joint collaborative platform with Coventry University where I coordinate activities, chair meetings and mentor and supervise PhD students.  Called the Centre for Connected, Autonomous and Automotive Research (CCAAR), this platform brings together engineers, scientists and designers at all stages of their careers, from across the world, to work on solutions for some of the most pressing problems in the automotive industry.

Finally, the last realisation I would like to share is that there are not enough of us.  I hope that in reading this story, that all you future scientists and engineers will have a go at building, making, creating, changing, adapting, taking things apart, putting them back together and that you will, like me, enter a world of discovery.

Equip your workforce with a higher level qualification, through our new apprenticeship offer.

MTI ANSWERS CALL FOR INDUSTRY FOCUS ON NEXT GENERATION OF TALENT 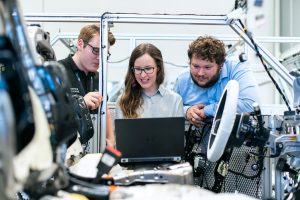 Equip your workforce with a higher level qualification, through our new apprenticeship offer. 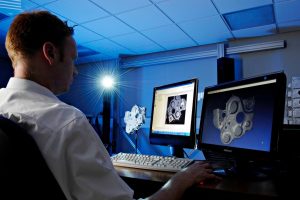 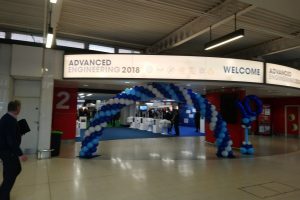 Skip to toolbar
This site uses cookies: Find out more.